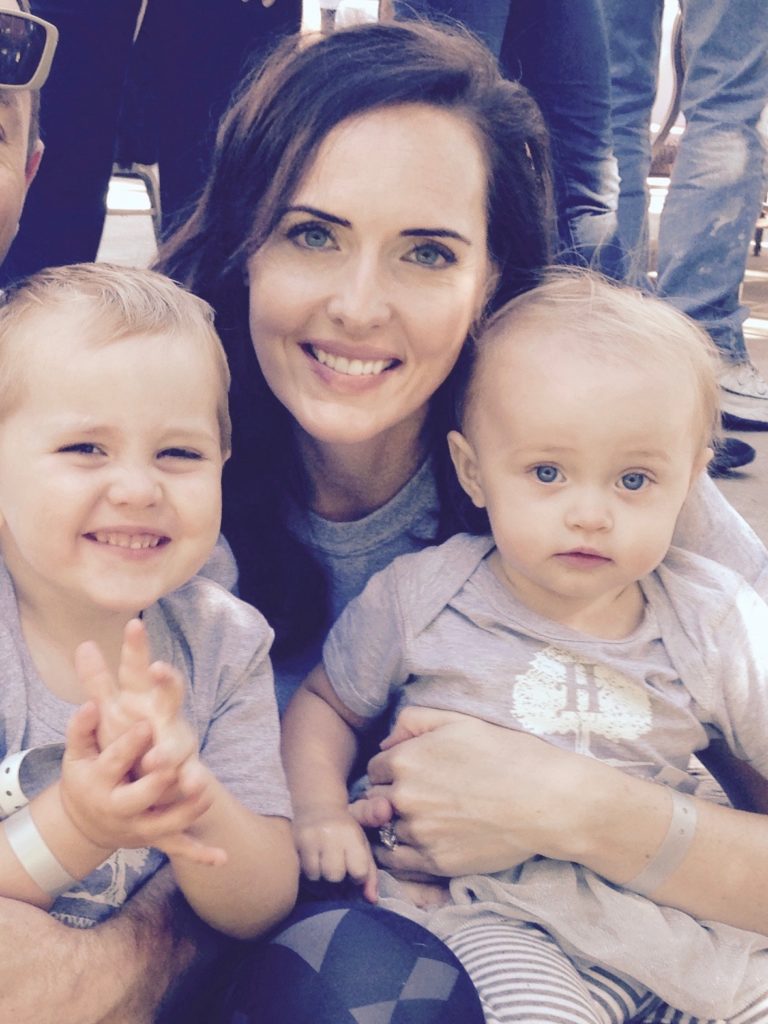 Your donation to Sara will help stop the COVID tyranny and give her the ability to fight back on the front lines of freedom to restore the basic right for kids to play at playgrounds across America. 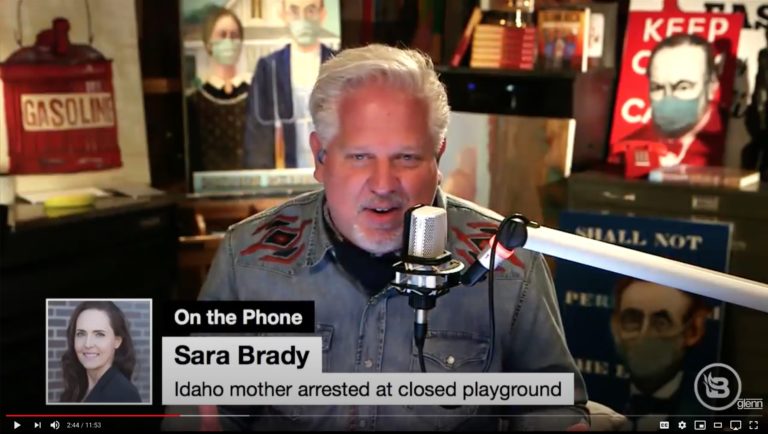 On April 21st,  Sara Brady, mother of four, took two of her children to the park for a playdate with several other moms and their children. Shortly after arriving, three police officers arrived and stated that the playground was closed. Apparently the rest of the park, which included basketball courts, volleyball courts, picnic areas and benches, etc. were still open! All children and moms were ordered to leave the playground and congregate on the grass where they would have been in closer proximity and in violation of Idaho’s order to social isolate!

Sara attempted to question the officer, who is a supervisor, about what he was ordering everyone to do. Yet Sara was told to get off the bark and the officer threatened to arrest her.  When Sara continued to ask questions this was taken as a refusal to leave the bark.  The officer then began counting down to her, like a child, and eventually arrested Sara for “trespassing” in a public park.

Since then, Sara’s case has been assigned to the Idaho Attorney General’s Office, who has been adamant that Idaho’s lockdown orders are constitutional.

Why? Why is the Attorney General of Idaho, backed by all the resources of the state, going after a mom for taking her children to the park, when:

– No other moms were arrested for being on the bark of the playground that day, and children were back on the playground within 30 minutes of Sara’s arrest?

– The park she took her kids to was “opened” back up, a mere three weeks later?

– The state’s money could be better spent helping those who lost their jobs due to the Governor’s shut-down orders?

– Jails around the country are releasing dangerous criminals?

HOW LONG DO WE TOLERATE THIS GOVERNMENT OVERREACH?

HOW LONG ARE WE GOING TO LET THE GOVERNMENT TRAMPLE ON OUR RIGHTS IN THE NAME OF SAFETY AND PROTECTION?

Please consider making a donation to help cover Sara’s costs with fighting an overreaching government with endless pockets because they use your tax dollars to prosecute people who decide enough is enough and stand up for their rights!

Thank you for your support.